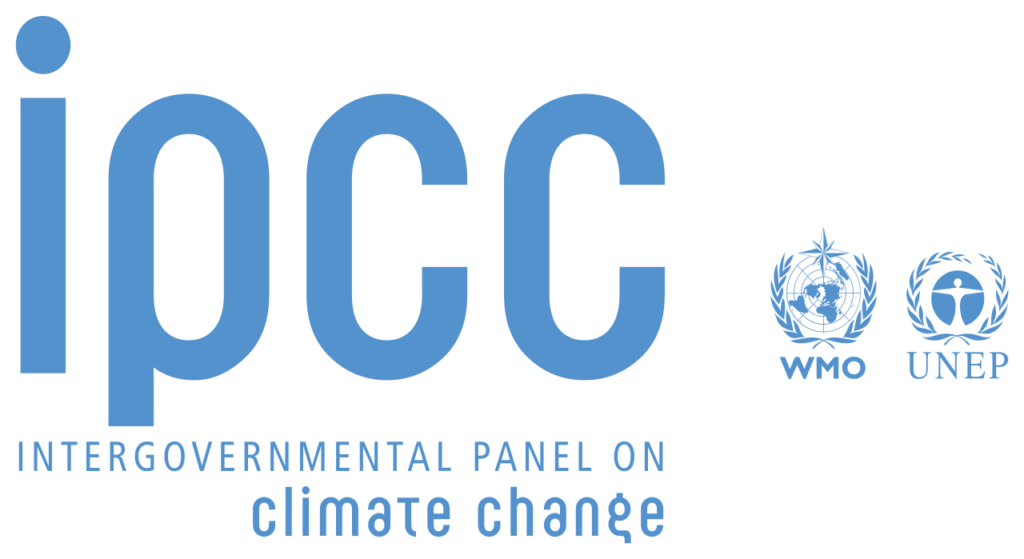 The Intergovernmental Panel on Climate Change has released its final installment of the Sixth Assessment Report, Working Group III’s report on the global assessment of climate change mitigation progress and pledges “Climate Change 2022: Mitigation of Climate Change” (the Report). It also released an accompanying Summary for Policymakers and Technical Summary. The Report considers and documents the scientific, technological, environmental, economic, and social aspects of mitigation of climate change and notes the growing role of non-state and sub-national actors including cities, businesses, Indigenous Peoples, citizens, transnational initiatives, and public-private entities in addressing the impacts and causes of climate change.

The Report has been highly anticipated and is the first mitigation report that the IPCC has published since 2014. It provides an unprecedented level of scientific analysis on the options to mitigate climate change, including a significant focus on carbon dioxide removals and the costs of emissions reductions.

This bulletin briefly highlights key findings of the Report.

Recent developments and current trends. The Report notes that:

Policy, cost, deployment of low-emission technologies and finance. The Report notes that:

Figure SPM.7 from the Summary for Policymakers, reproduced below, provides an overview of mitigation options and their estimated ranges of costs and potentials in 2030. 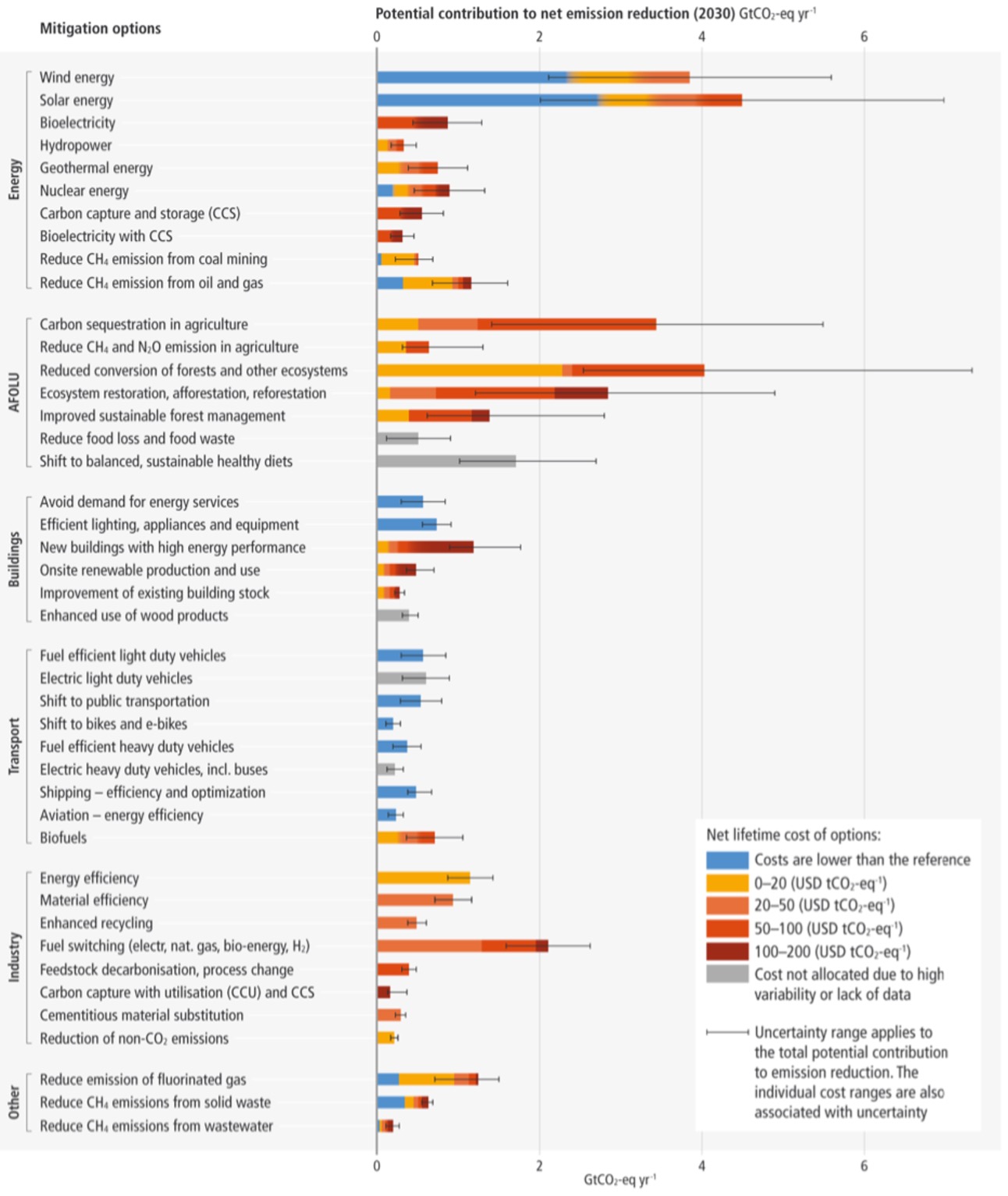 Sustainable development. The Report notes that:

The below figure illustrates a carbon dioxide removal taxonomy and is included in Chapter 12 of the Report. 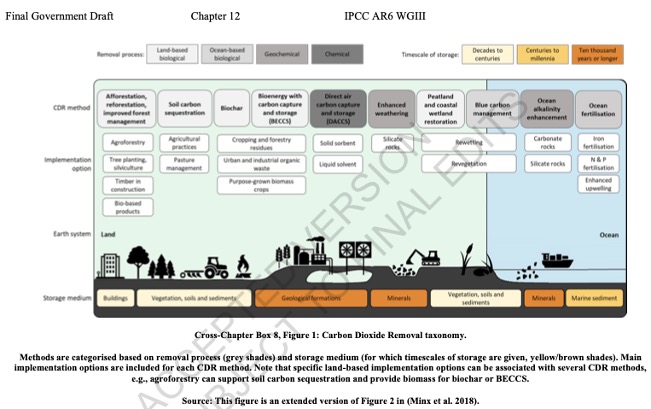