Prime Minister Trudeau yesterday released new mandate letters to cabinet ministers including the Ministers of Environment and Climate Change and Natural Resources, and the Deputy Prime Minister and Minister of Finance. Every minister has been directed to implement the United Nations Declaration on the Rights of Indigenous Peoples (read our earlier bulletin here).

Environment and Climate Change
Minister Guilbeault’s mandate letter situates the minister as the key driver of the federal government’s Climate Plan, delivering on policy and fiscal measures provided in the Strengthened Climate Plan and adopting measures to achieve net-zero emissions by 2050.

Finance
The mandate letter for the Deputy Prime Minister and Minister of Finance highlights the priority of bolstering an inclusive economic recovery that supports Canada’s climate goals and accelerates the transition to a net-zero economy by 2050. 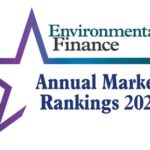 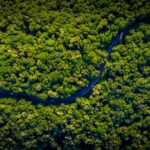