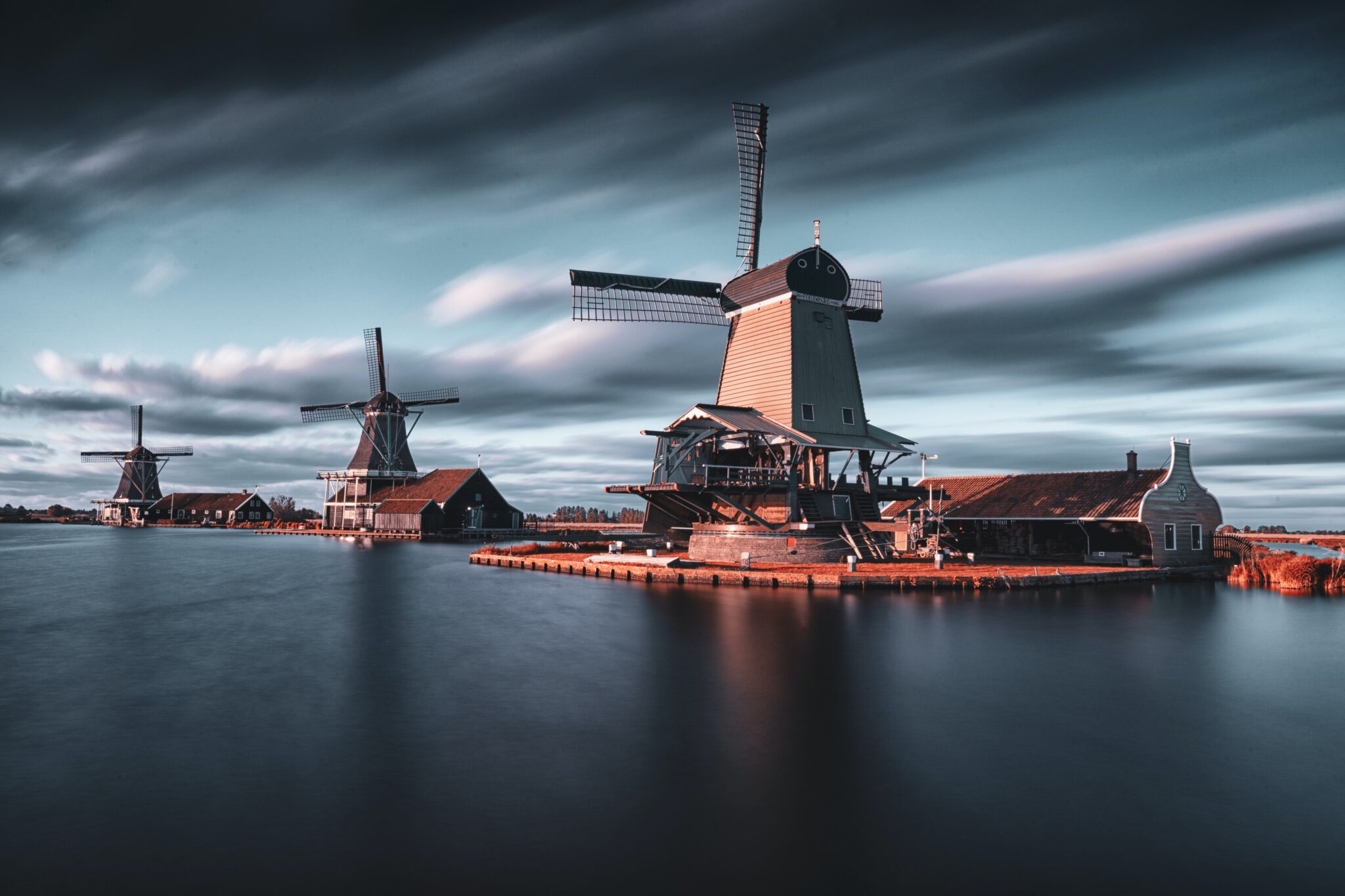 A Hague District Court today ordered Royal Dutch Shell (Shell) to reduce the CO2 emissions of the Shell group by net 45% in 2030, compared to 2019 levels, through the Shell group’s corporate policy.

The lawsuit was brought by Milieudefensie/Friends of the Earth Netherlands on behalf of 17,000 plaintiffs and alleged that Shell has a duty of care to reduce GHG emissions in line with the Paris Agreement. The plaintiffs alleged that Shell’s current policy, which seeks to achieve carbon neutrality by 2050 and reduce emissions by 20% by 2030, is inadequate to meet the necessary emissions reductions. The decision today, supporting the plaintiffs’ position, is said to be the first example of a court requiring a company to reduce its emissions and follows Urgenda v The Netherlands, a similarly successful case brought against the Dutch government for its own insufficient GHG reduction plan.

The Court found that Shell bears individual responsibility for limiting climate change and ordered that Shell, inclusive of all the company’s legal entities forming the Shell group, must reduce the aggregate annual volume of all Scope 1, 2, and 3 CO2 emissions in its entire energy portfolio that are a result of its business operations, including all “energy-carrying” consumer products, by a minimum of 45% by 2030 relative to its 2019 levels.

The Court determined that such reductions must be achieved through Shell’s own corporate policy, to be developed and designed by Shell. In addition, the Court made clear that the reductions with respect to Shell’s own emissions are an “obligation of result”, whereas reductions as they relate to the business relations of the Shell group including end-users are a “best-effort obligation”. With respect to end-users, the Court noted that Shell may be expected to take the necessary steps to remove or prevent serious climate-related risks associated with CO2 emissions and that Shell should use its influence to limit any lasting consequences connected to its emissions.

Shell has announced it will appeal the decision.

Please contact Lisa DeMarco at lisa@resilientllp.com should you wish to discuss the contents of this bulletin. 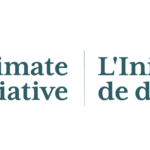 Shareholders Vote to Support Climate Action at ExxonMobil and Chevron